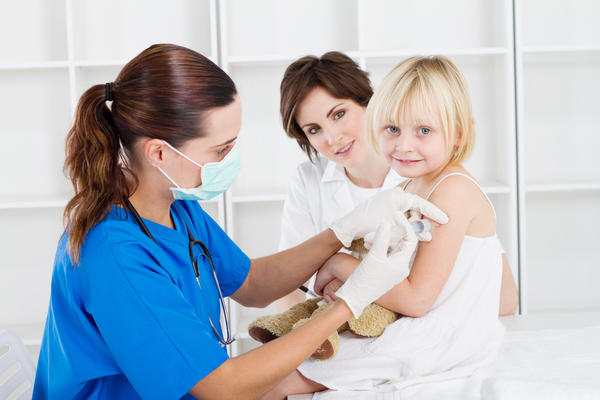 If you have been diagnosed with chickenpox or have seen the symptoms in your children that they have caught this virus, it’s time for the treatment.

Some people who catch chickenpox get a fever. This may cause a lot of discomfort to the child.

Make sure the affected person has a lot of fluid intake in the form of plain water, juices or soups. The temperature might result in a loss of appetite, so it’s better to give a dose of Paracetamol before you force the intake of food or water.

The blisters will cause a lot of irritation, especially when they burst or are in the drying stage. Apply a soothing ointment or cream as prescribed by your practitioner. Most people seem to have found relief in calamine lotion, which is said to cool the burning and itchy sensation.

Keep fingernails short and clean so as to prevent infections when scratching.

If the itching is getting to be a problem, especially if the affected person is a child, then don’t hesitate in giving anti-histamine to help in reducing the itching sensation and allowing the person to sleep.

Chickenpox is highly contagious. The people who have been vaccinated stand a lesser chance of catching it. And even if they do, the infection is usually mild and disappears quickly.

They say that chickenpox usually spreads in the drying stage, when it is leaving the body. A person suffering from chicken pox should refrain from maintaining contact with others, so that it doesn’t spread.

It can spread by physical contact of just a few minutes with the infected person. Especially avoid contact with people whose lives can be at risk if they catch the virus such as pregnant women, people with low immune system and babies. Newspaper is your news, entertainment, music & fashion website. We provide you with the latest news and videos straight from the entertainment industry.

Goodness of Vitamin C for Your Skin, Hair, and Health